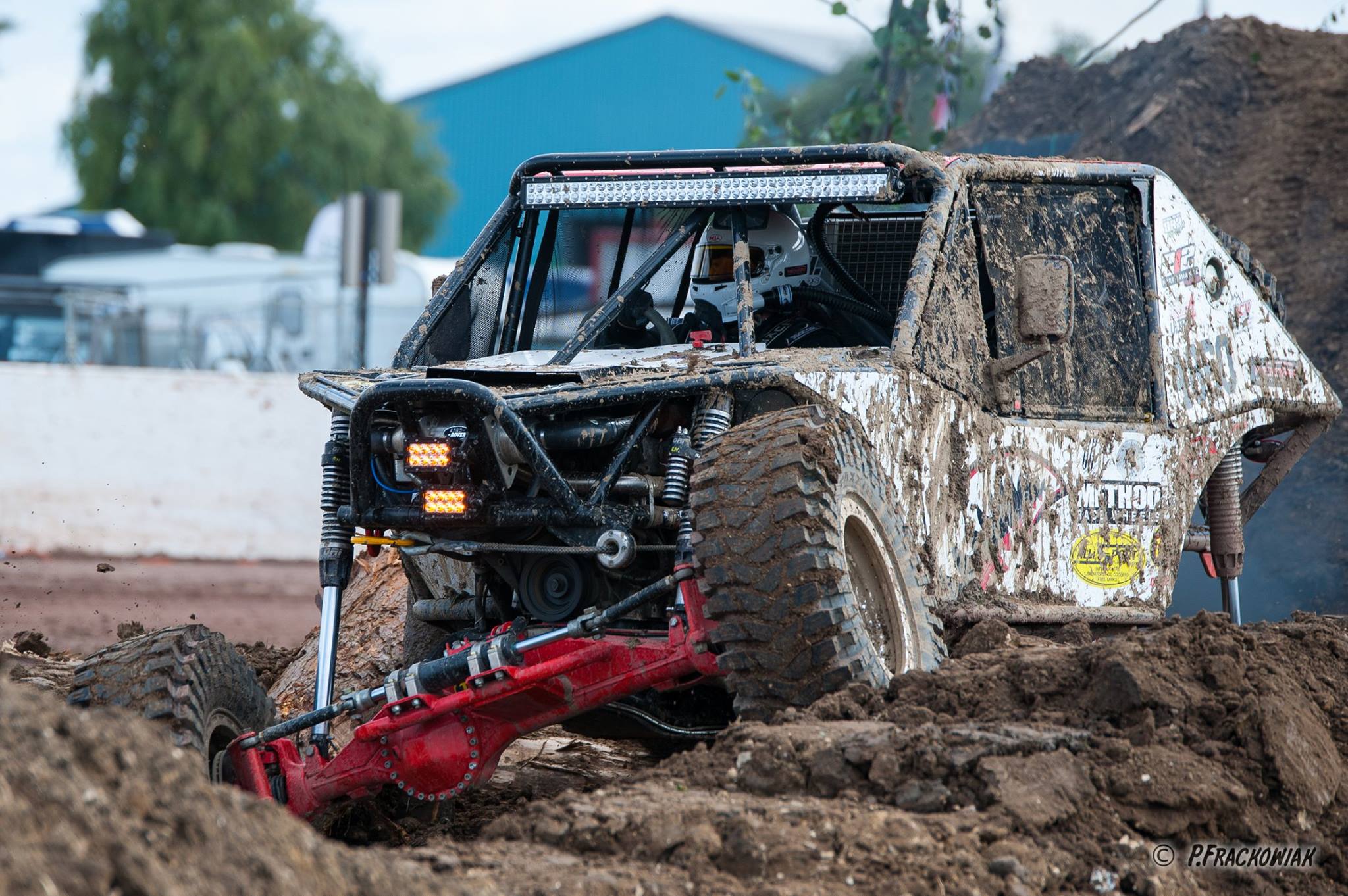 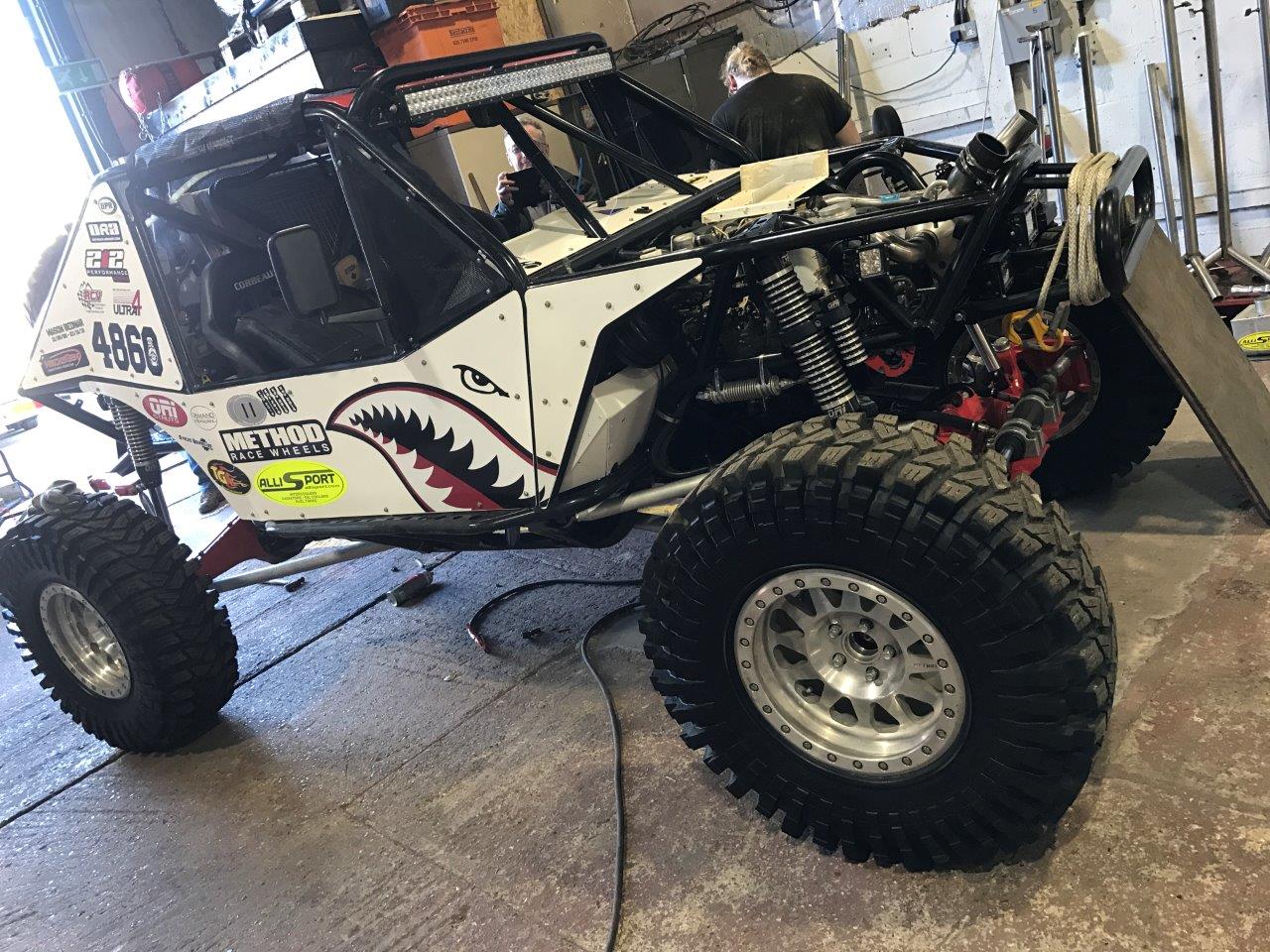 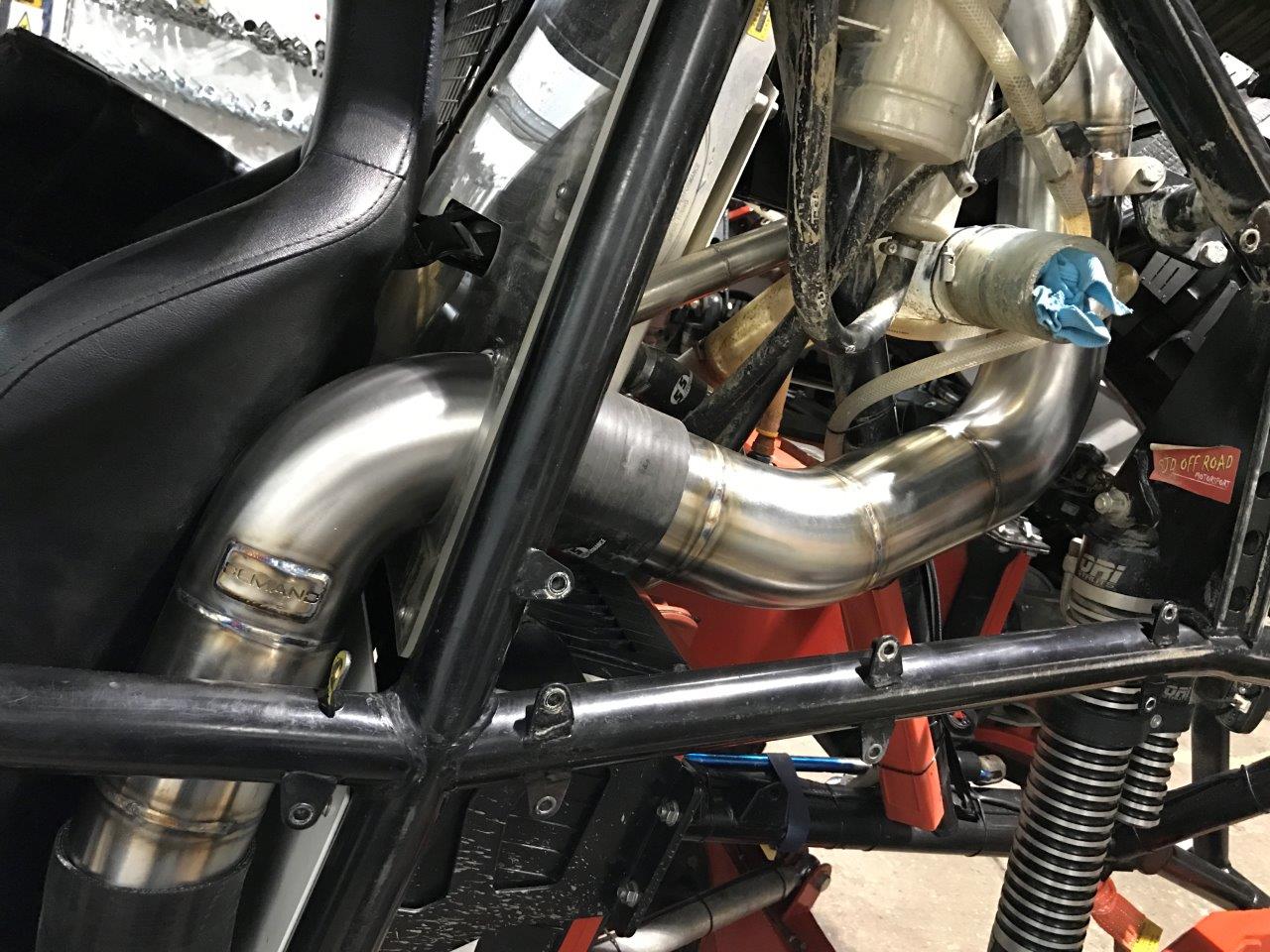 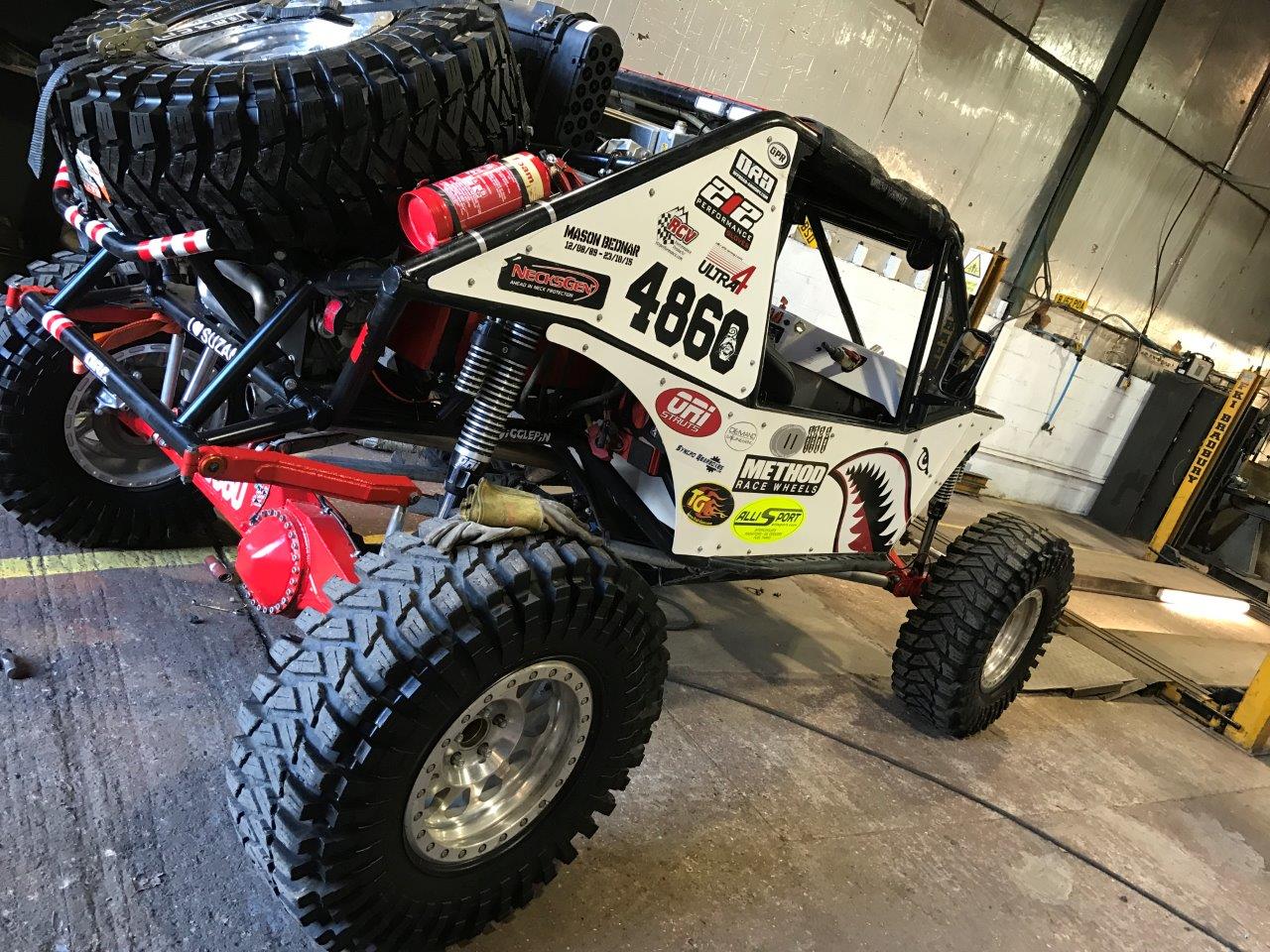 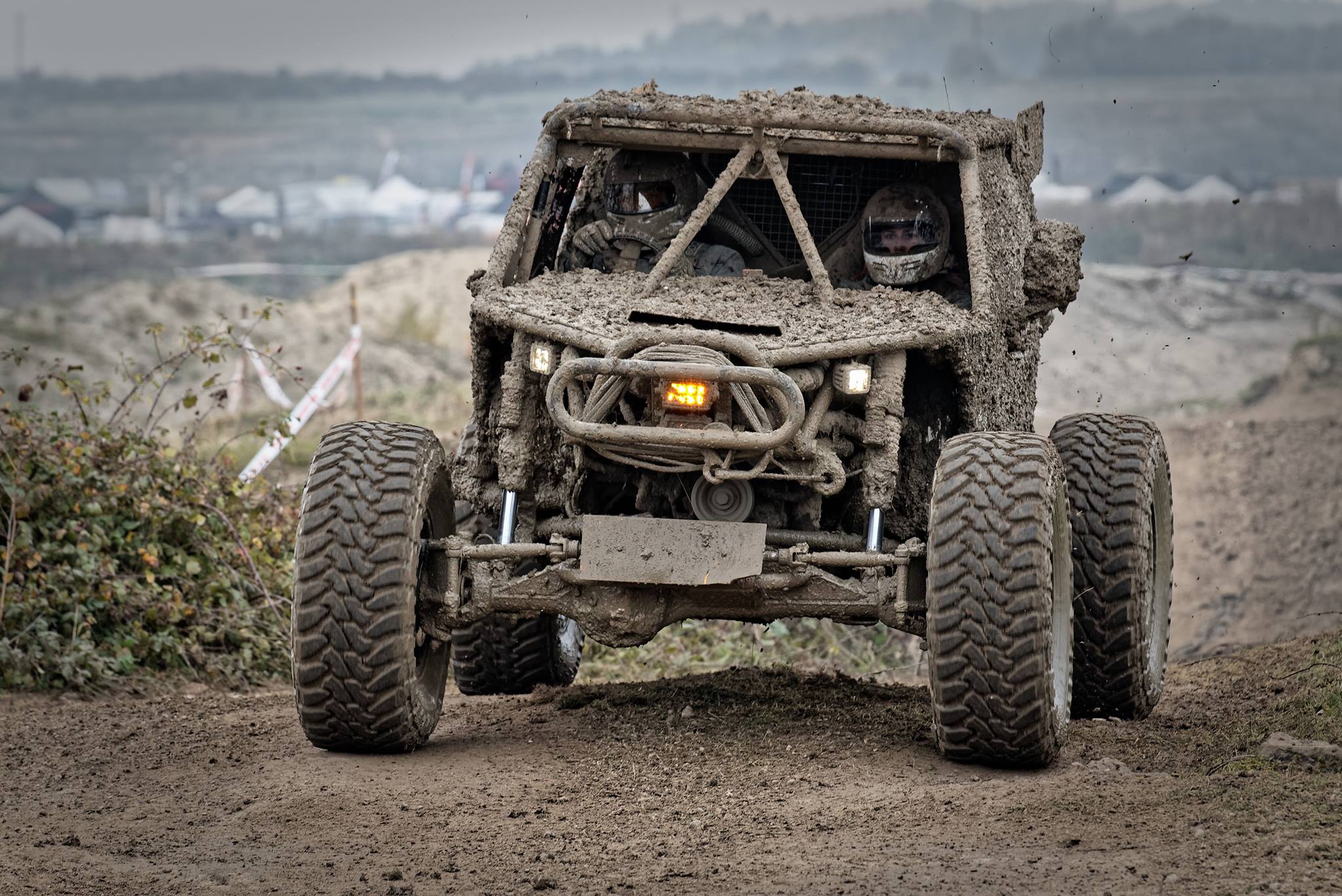 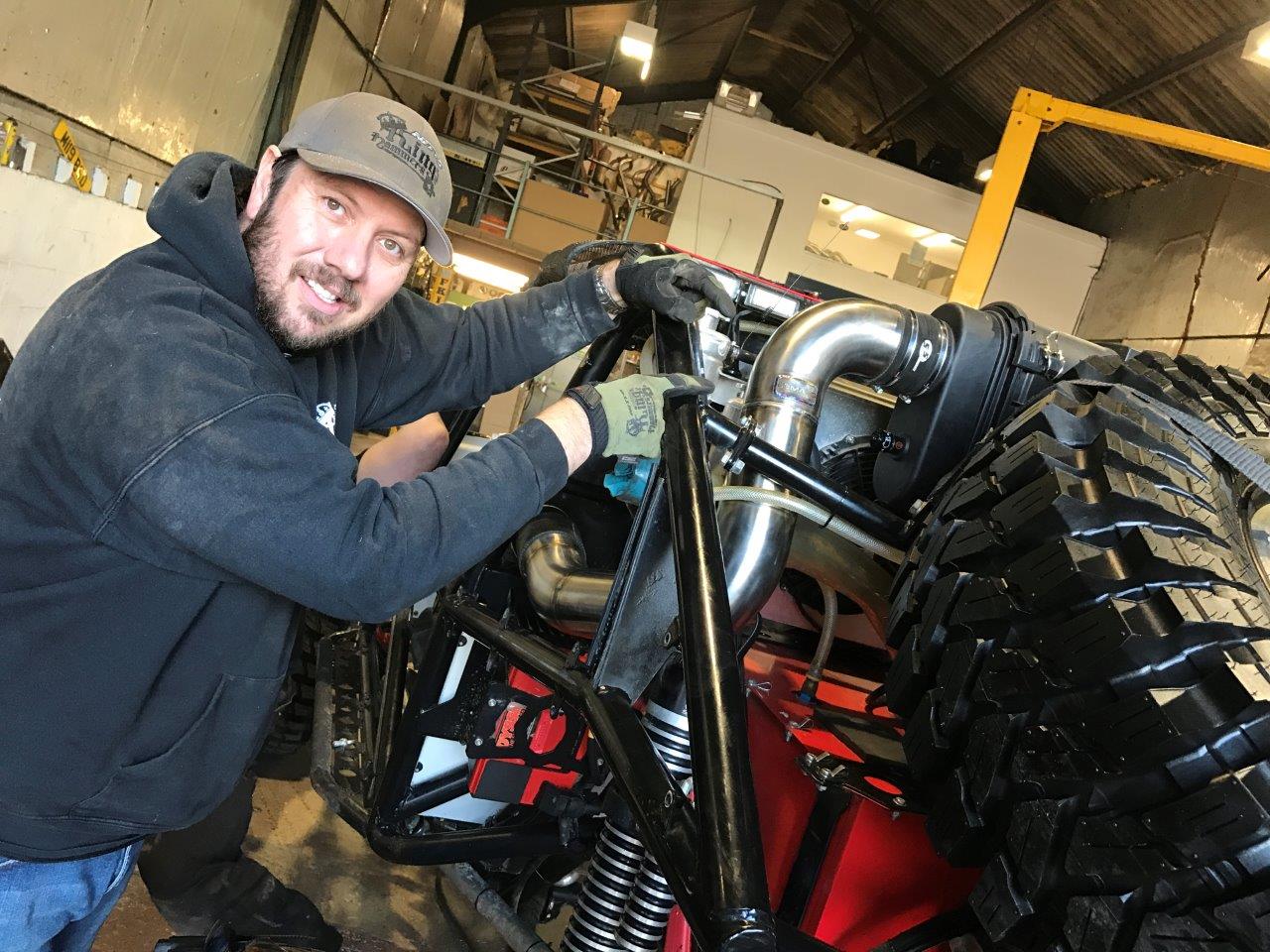 There seems to be a special breed of car owner, well i’m certain they’re are several different species in fact.  The breed that I’m referring to in this case is the Land Rover owner.  Landie owners seem to belong to an secret club, they pass each other on the road, and wave.  For the most part they can be treated much like Swiss army knives, and can be (depending on your viewpoint) packed full of useful practical features.  Some features prove to be invaluable, like the little scissors or the bottle opener for instance, some less so.  A lot of owners carry large amounts of off road equipment, shackles, tow ropes and amber warning lights.   Just in case.  (I’m pleased that they do with all the recent snow)  and you shouldn’t be surprised to find Land Rovers parking next to each other in supermarket car parks, the things breed.  The force is strong with the Land Rover community, and much like the Eagles song “Hotel California”; once you’re part of the club, you’ll never leave, even when you sell the vehicle.

I myself, am a member.  I have owned Land Rovers for the last 17 years, and have built a network of friends through being in the ‘club’.  I’m pretty proud of the lot of them.

More recently, another member of the ‘club’ got in contact with me.  Drew Wright, who runs a company called Wright Off road.  He has been into 4×4 competition’s for years, and had decided to build a rather special Off road racer.  After co-piloting an Ultra 4 racer for a season, he’d gotten sufficient taste for it (mud has a certain taste I find), that he wanted to build his own.

Of course building a car from scratch is not for the fainthearted, and among other problems, there’s the issue of the air intake, cooling pipework, inter cooler pipework, not to mention the exhaust.  Fortunately this is where we could happily help.  He’s a regular visitor to the famous ‘Goodwood Festival of Speed’ with his truck, if you want to see it in action.  https://www.facebook.com/ULTRA4EUROPE/