Its local and logical. 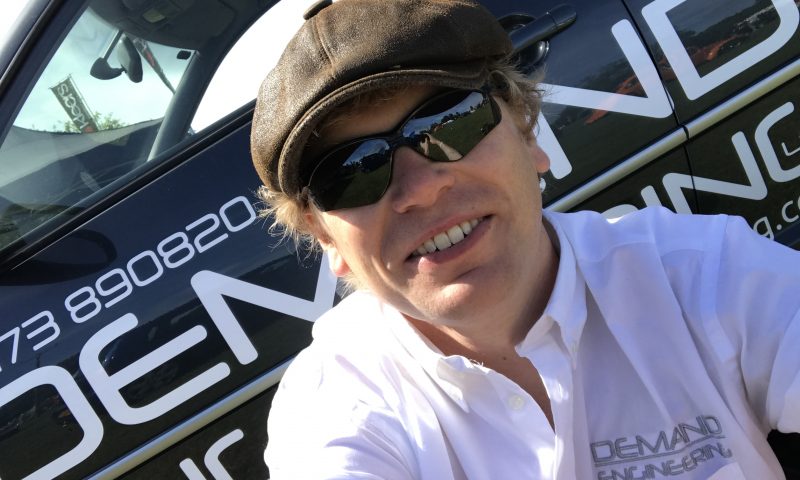 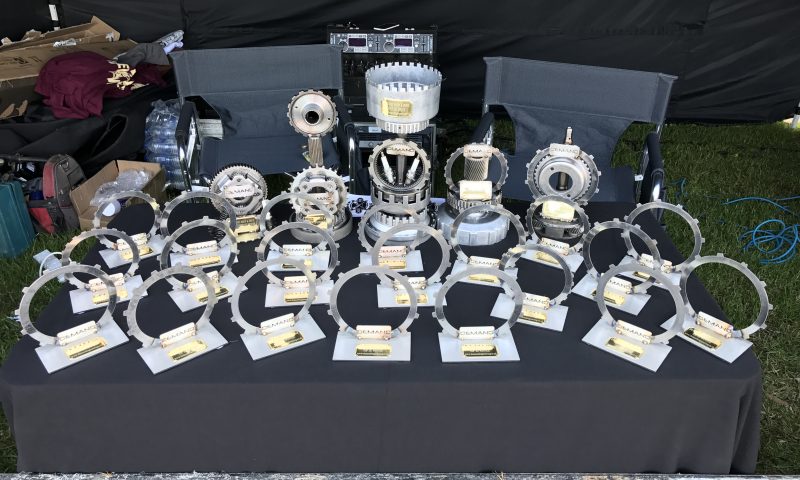 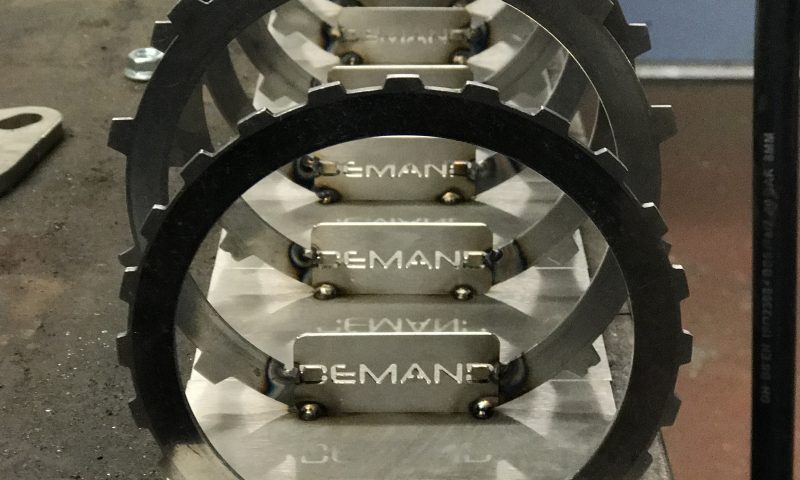 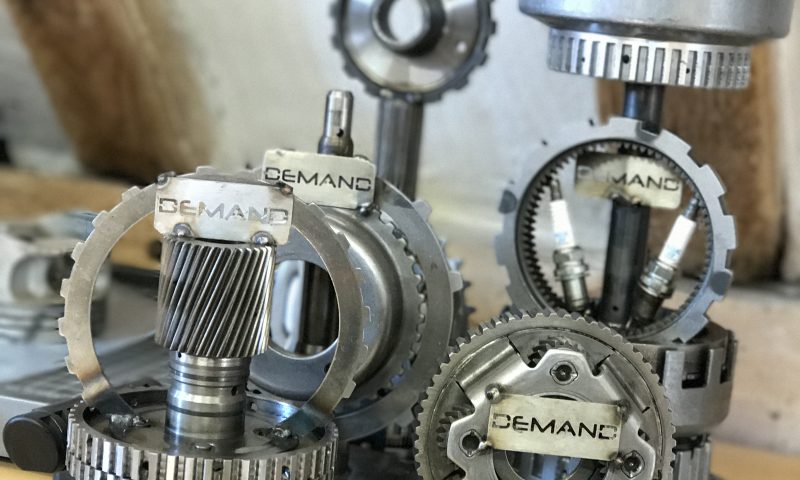 Since we opened in 2011 we’ve been aware that one of our stables has been VW.  So its been obvious for us to advertise our expertise at some of the vw shows that park themselves in and around Suffolk.  When it became clear that we needed a loan car to lend to our customers, we even bought ourselves a VW Golf that we’ve played with and had sign written so that our work can speak (or shout even) for itself, a handy thing for a show.

Last year we were approached by the Guys at the Dublogic show, one of our local ones, to see if we would sponsor them for some advertising space.  A deal was struck, and we found ourselves needing to make some trophies for the show prizes.  Over the next few weeks I charged everyone in the workshop to come up with ideas of how to make some funky trophies, that said a little about us. I happened to be changing a gearbox in the Demand tow car, as the old one had self-destructed from lack of oil, and the idea struck me that the inside of this particular gearbox consisted of lots of clutch plates, (its an auto), and that the plates, and other mechanical items inside the box would lend themselves very happily to the task of being trophies.  Inspired by those welded sculptures you see of welding torches taking spark plug dogs for walks and such like, Jack was tasked with the rather dirty job of stripping the box and getting arty.  The results were pretty splendid.

The show went off brilliantly, held at one of my friends farms as it happens.  We all raised over £2780 for Marie Curie Cancer and the weather held which is always good.

Looking forward to the 2018 show, Head over to their Facebook page to get all the info.  I suppose we’d better get on and build some more trophies! 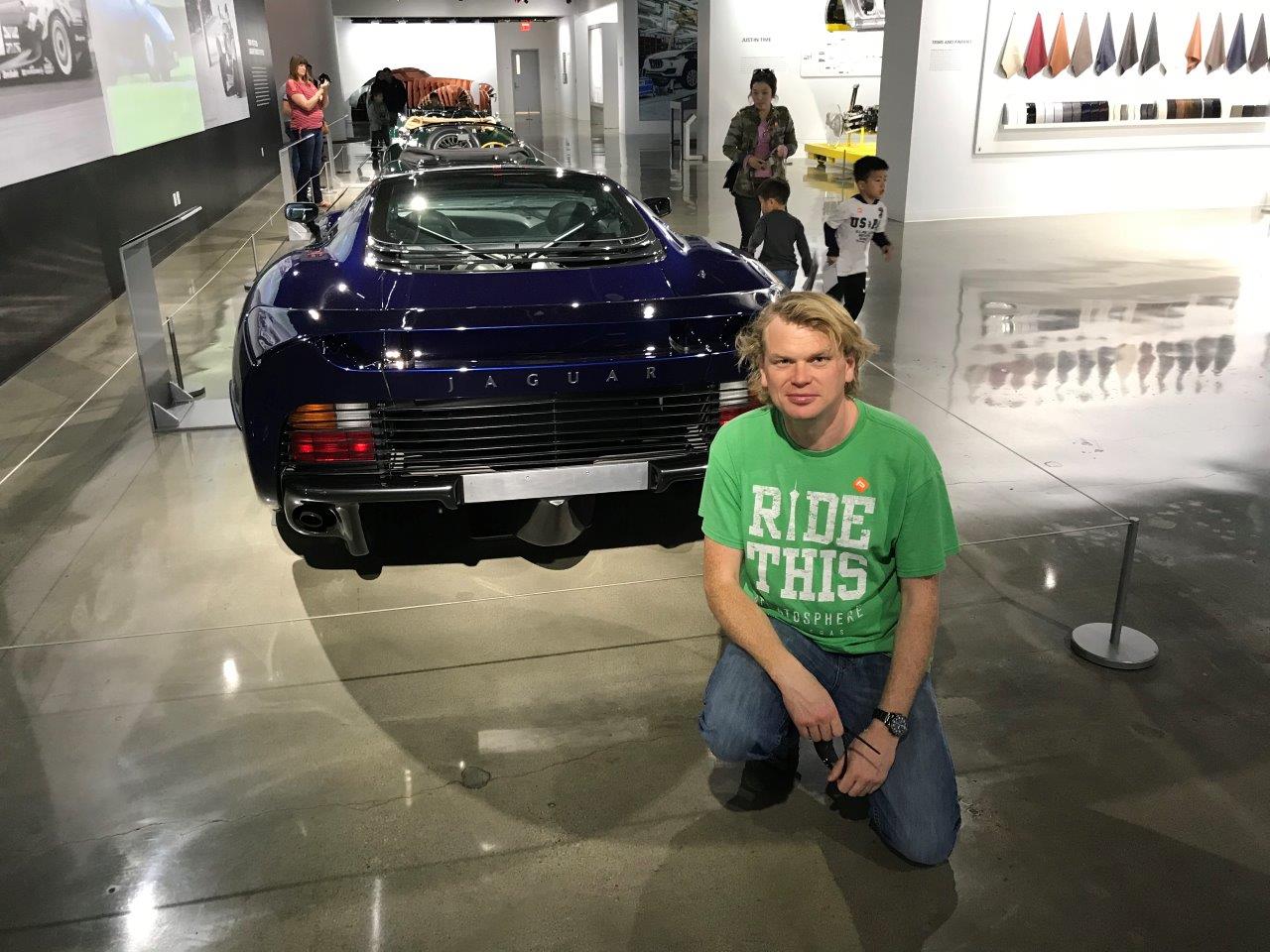 Have Car? Will Travel 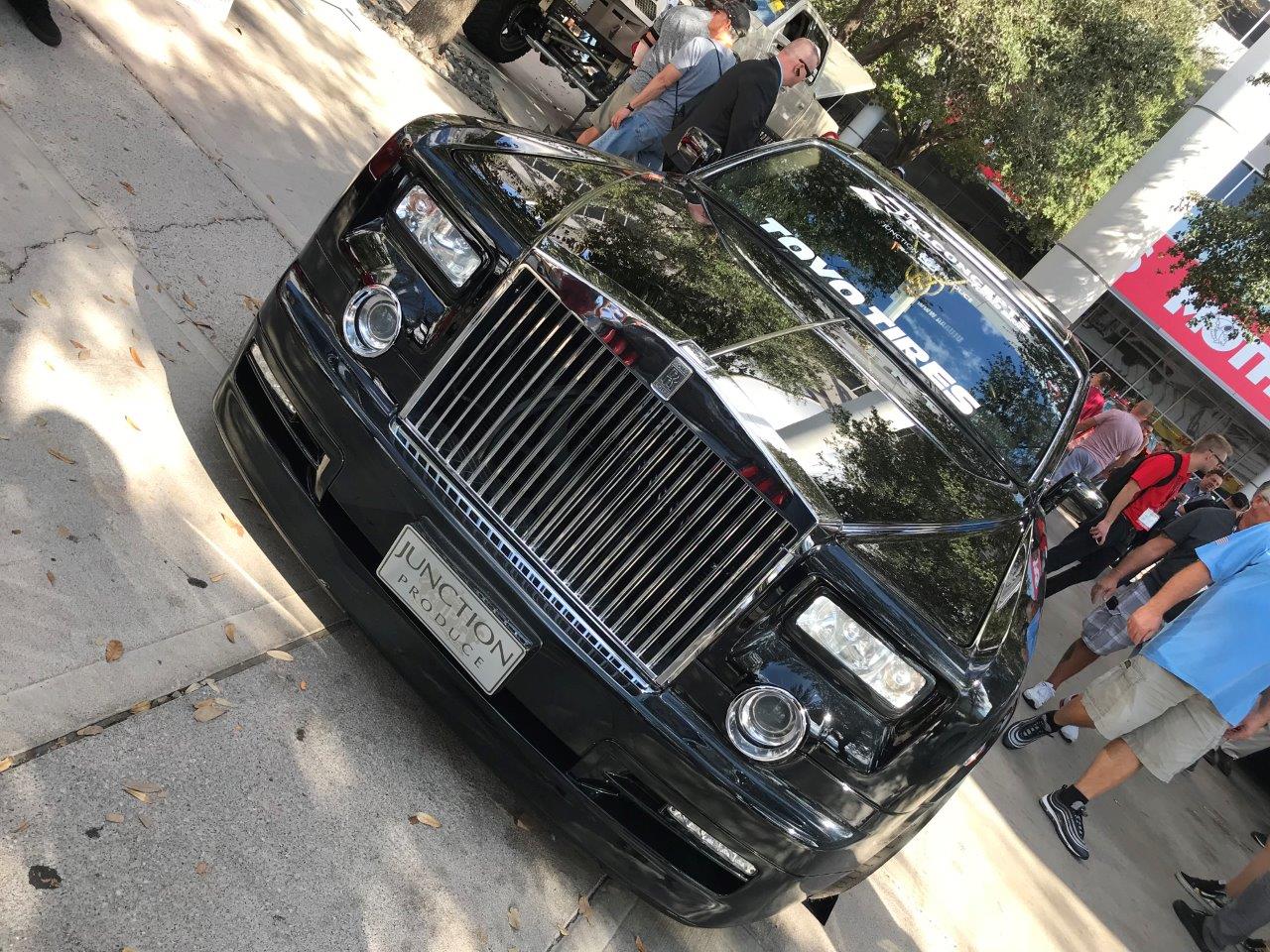